The life of Aesop, the Greek slave whose fables have endured to modern times, was the subject of a 2021 stage show by Encore Productions. Many of his tales feature animal characters to illustrate simple and enduring lessons.

I was commissioned to produce animated versions of 11 fables as part of the show. Voiced by Therese Baxter and music from Thea Musgrave’s Voices from the Ancient World.

And here they are….

THE DESIGN I had the idea that the animations would look like the black figures from Greek pottery had come alive. The British Museum website proved to be an rich source of imagery. For dramatic and graphic reasons, I made the decision to reverse the imagery and create white on black animations. I drew the characters and scenery by hand, then cut out of thick paper. They are articulated using puppeteering techniques – with tiny pieces of tape and tiny pieces of wire manipulated with a tiny pair of pliers. 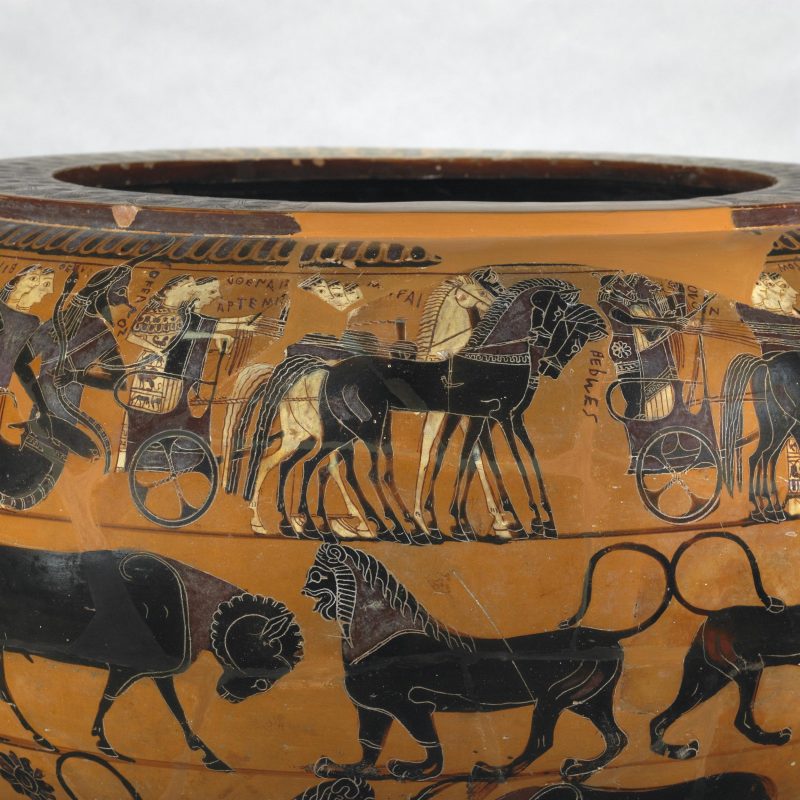 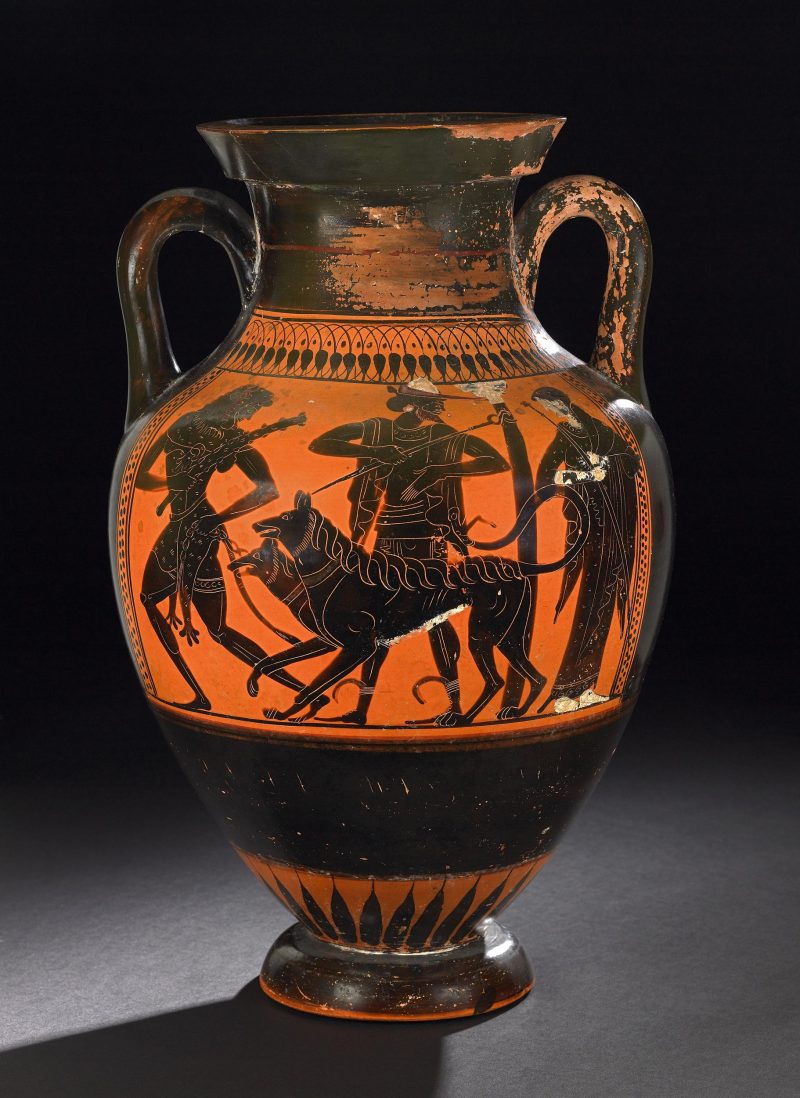 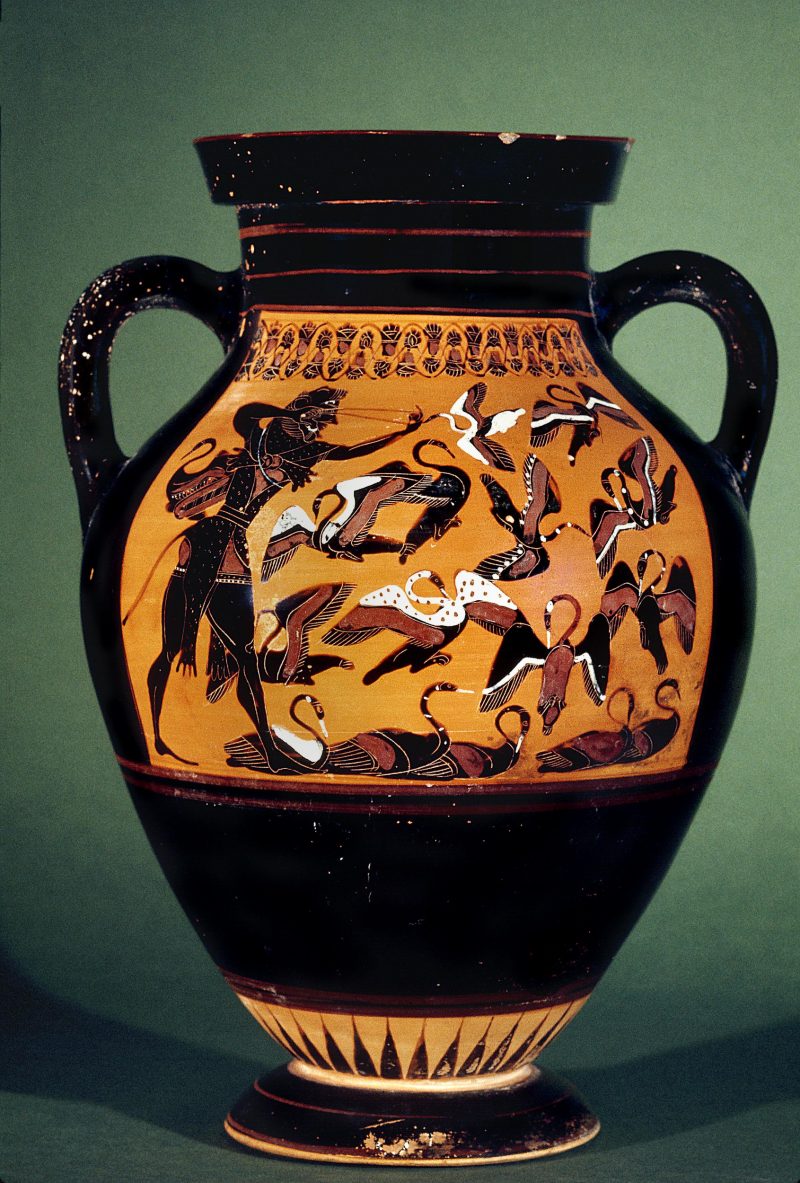 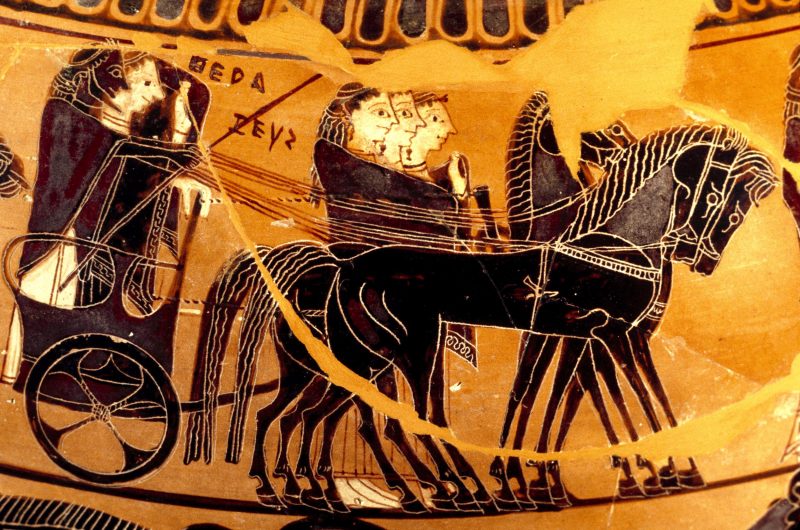 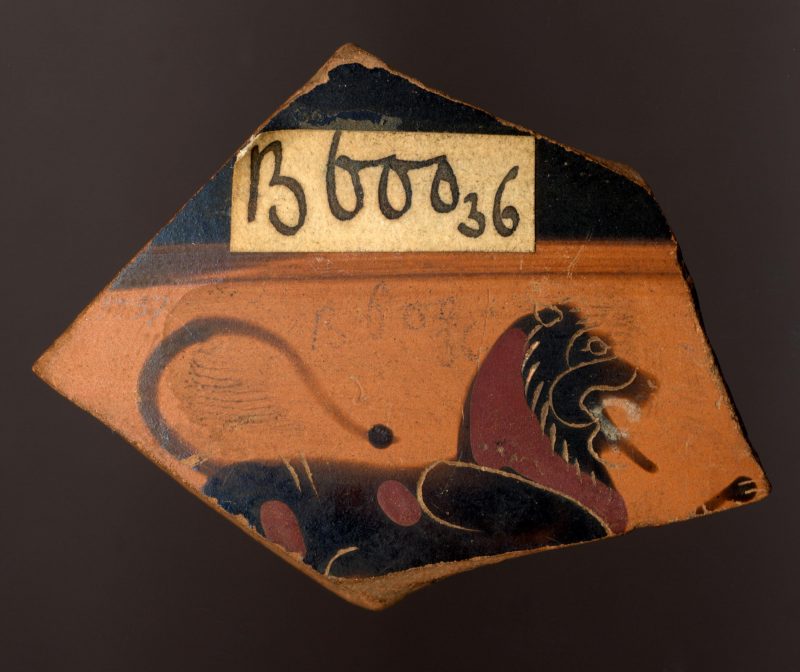 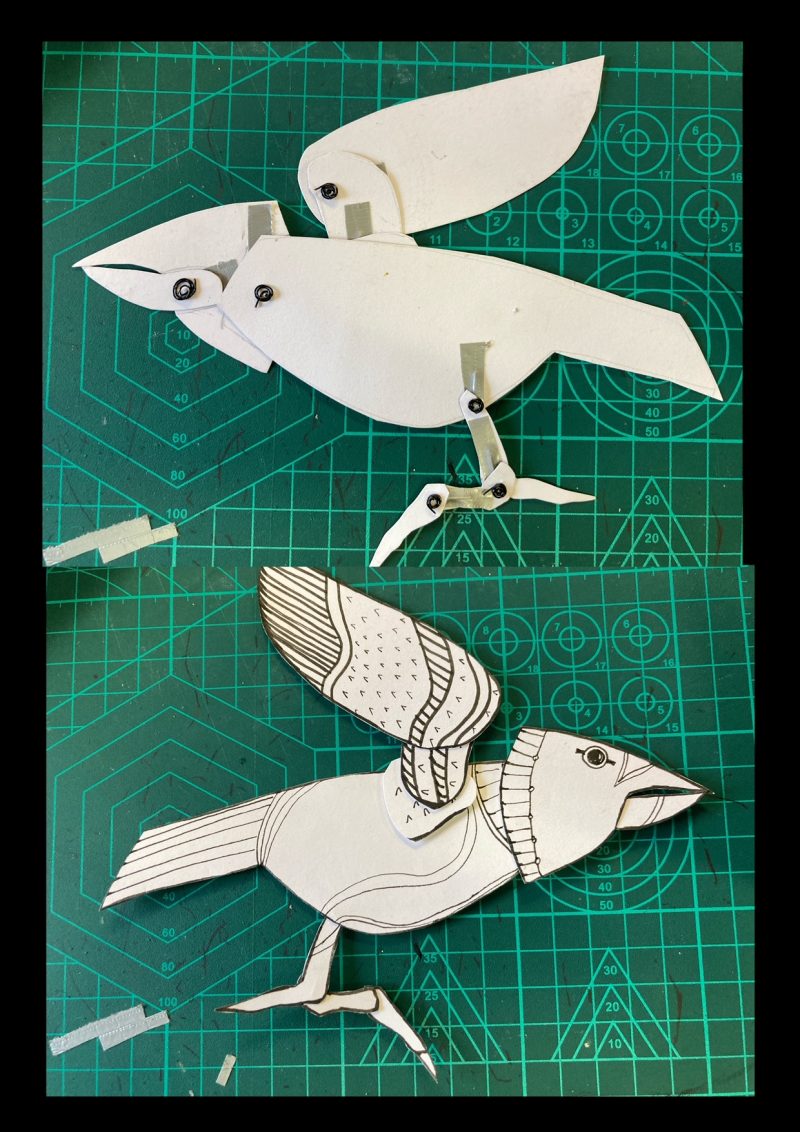 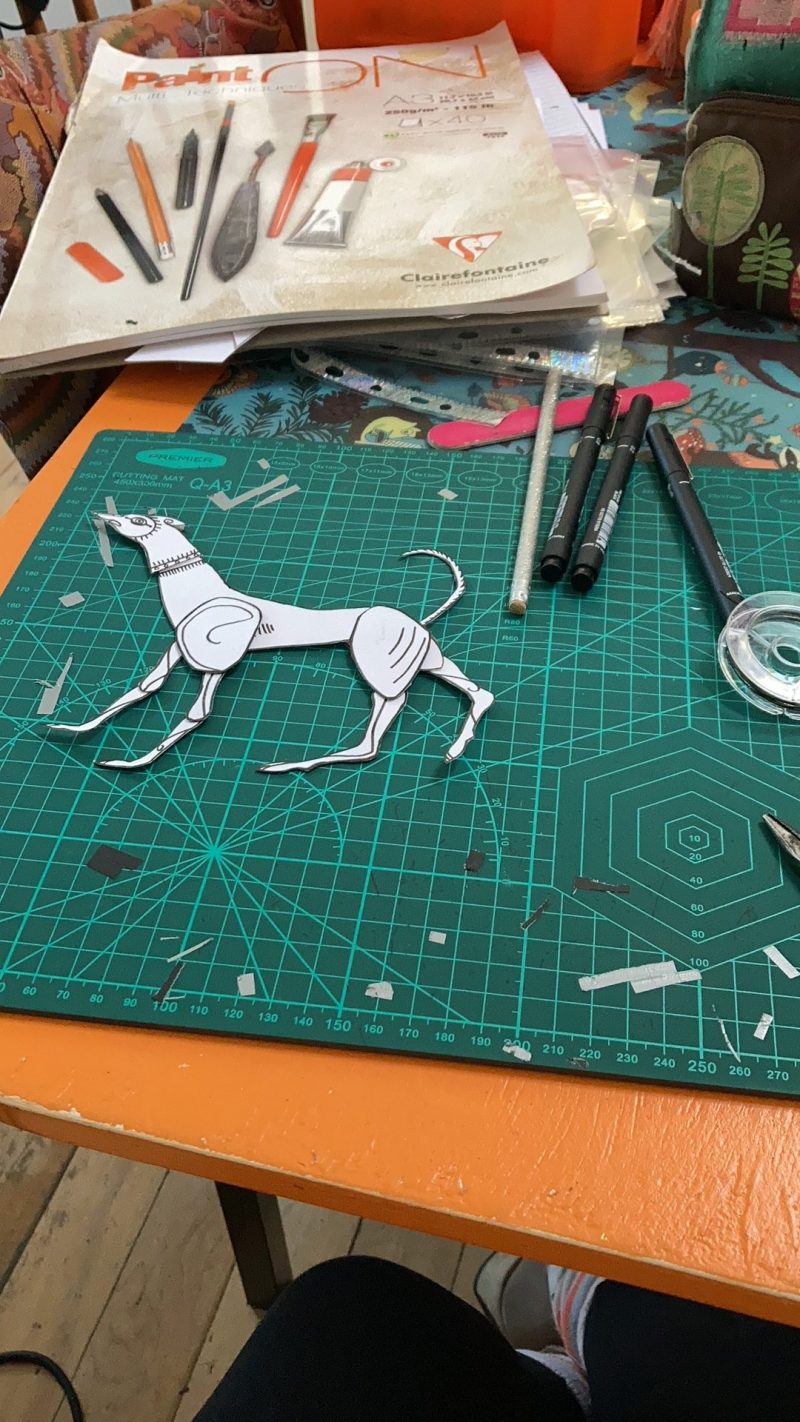 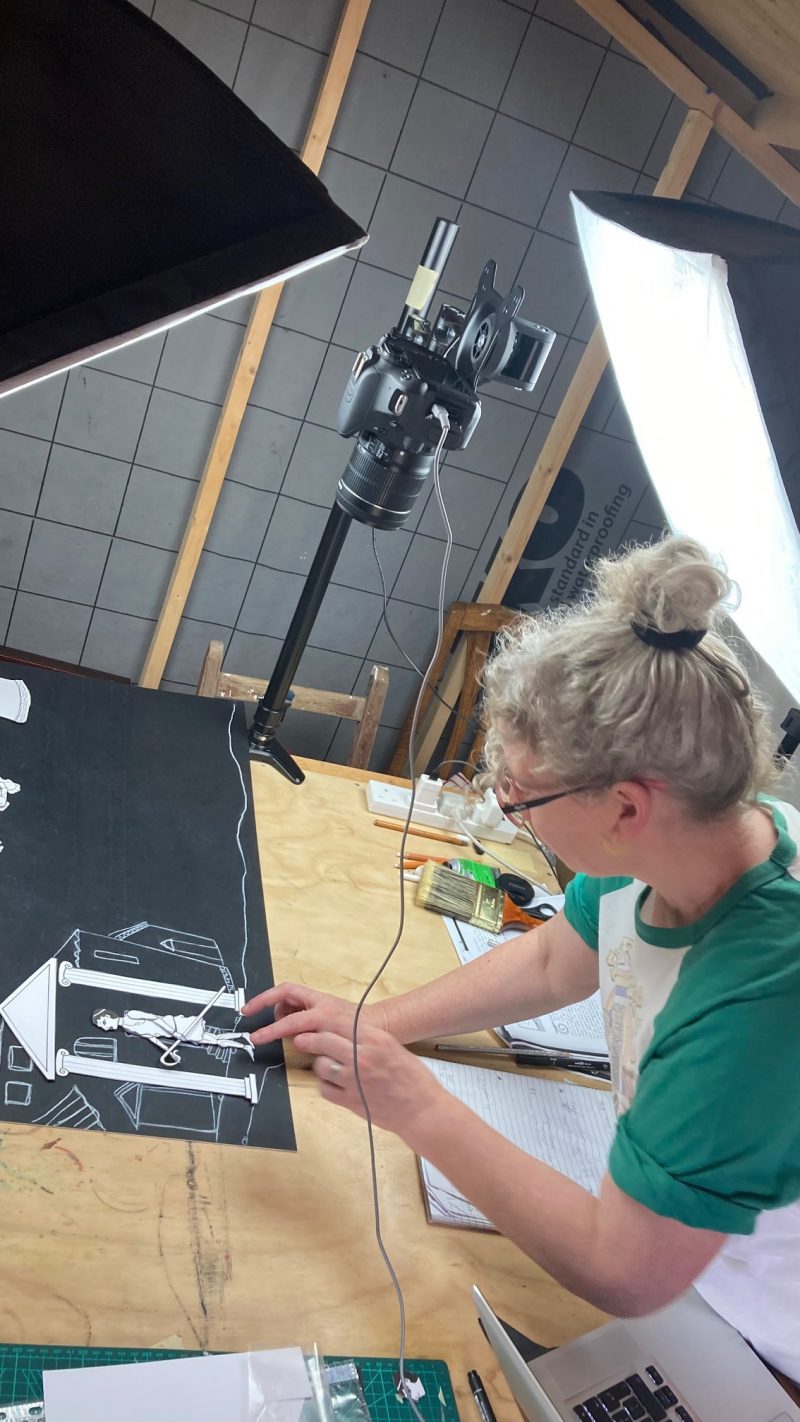 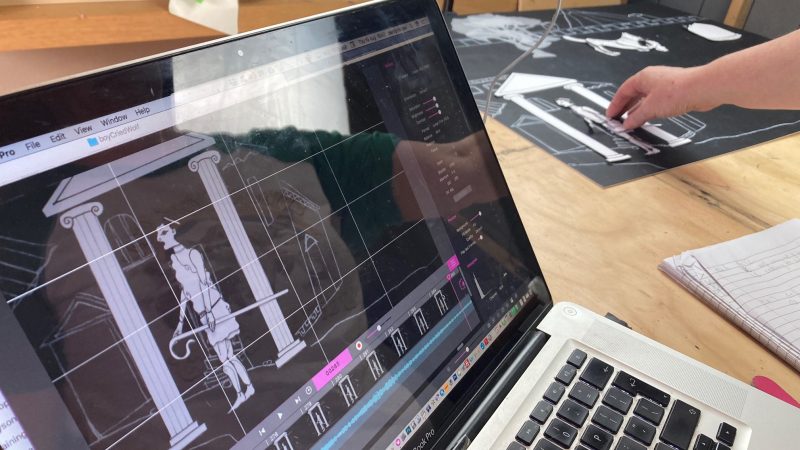 THE PROCESS The animation studio was my multi purpose, blacked out garden shed. The single frames were captured using a camera on a rostrum, and sequenced into a video format at 12 frames per second, using the Stop Motion Studio app on a laptop. Average production output was approx 40 seconds of animation per (10 hour) day. The total duration of the finished animations is 718 seconds. That’s a lot of time in a blacked out shed.