Its been another traditional St Patrick’s day here – meaning the weather has swung wildly between blasts of warm spring sunshine and lashings of cutting wind and rain. Raw knees in the parade.

It’s made me thirsty for some reliably strong hot sunshine to bask in.

A few years ago, while I was on a residency in France – my everyday priority became keeping my thermostat regulated by dodging between extremes of heat and cool, light and shade. After a week or two, time in the scorchio sun became associated for me with blaring noise, being harrassed by a star. So a little goes a long way, I discovered.

Conversely, getting my ass into some deep shadow was so calming and silent – hassle became a distant burble – similar to being underwater.

I found the local church when I was out for a wander. It was partly below ground level and entering was passing into a space apart. The beating heat receded and cool darkness washed over. It was a cave to retreat to, illuminated by glowing Gothic windows.

The church was perfectly designed as a sacred space of retreat and contemplation, serving beyond any specific religious beliefs. 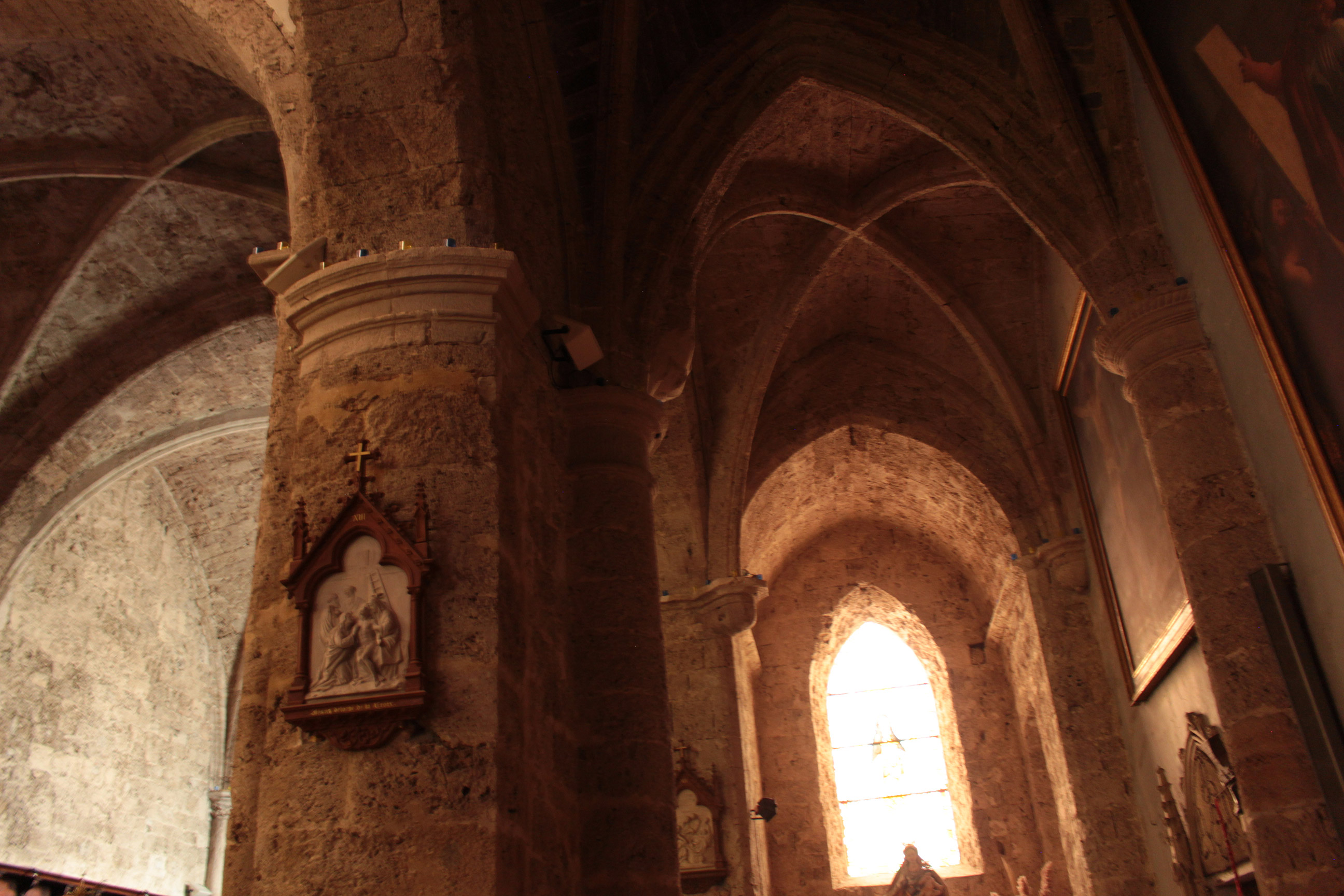 We use cookies on our website to give you the most relevant experience by remembering your preferences and repeat visits. By clicking “Accept”, you consent to the use of ALL the cookies.
Cookie settingsACCEPT
Manage consent

This website uses cookies to improve your experience while you navigate through the website. Out of these, the cookies that are categorized as necessary are stored on your browser as they are essential for the working of basic functionalities of the website. We also use third-party cookies that help us analyze and understand how you use this website. These cookies will be stored in your browser only with your consent. You also have the option to opt-out of these cookies. But opting out of some of these cookies may affect your browsing experience.
Necessary Always Enabled

Any cookies that may not be particularly necessary for the website to function and is used specifically to collect user personal data via analytics, ads, other embedded contents are termed as non-necessary cookies. It is mandatory to procure user consent prior to running these cookies on your website.