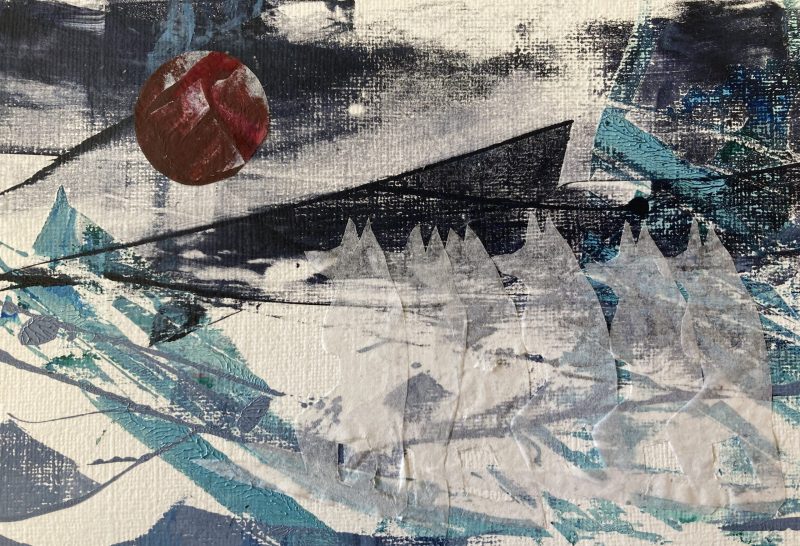 After a frustrating year locked in the ice 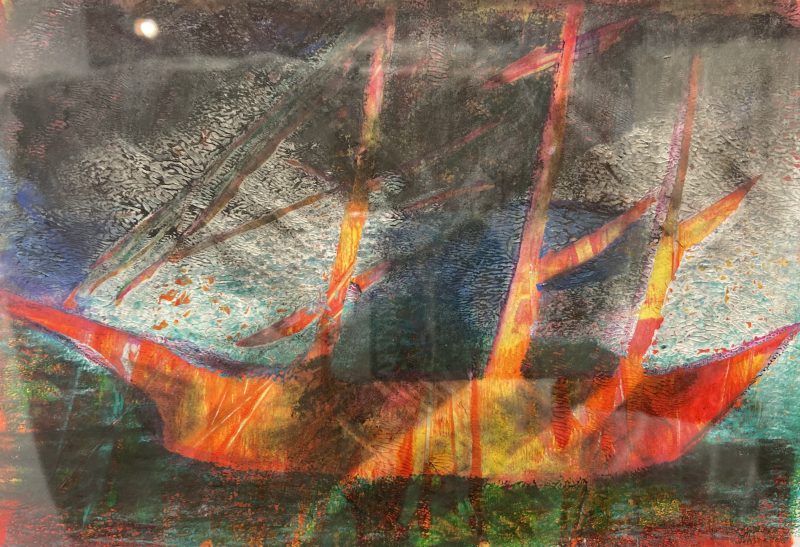 It was unlikely any survivors would be found 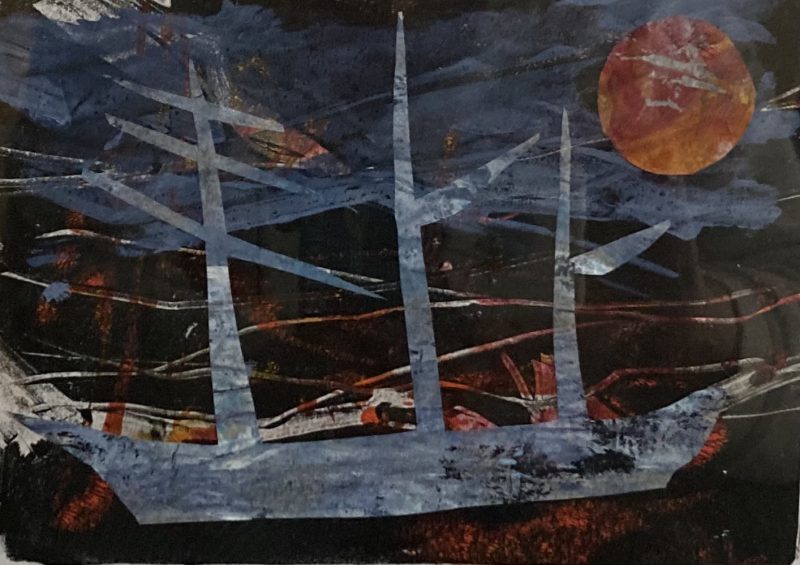 He accepted the offer with alacrity 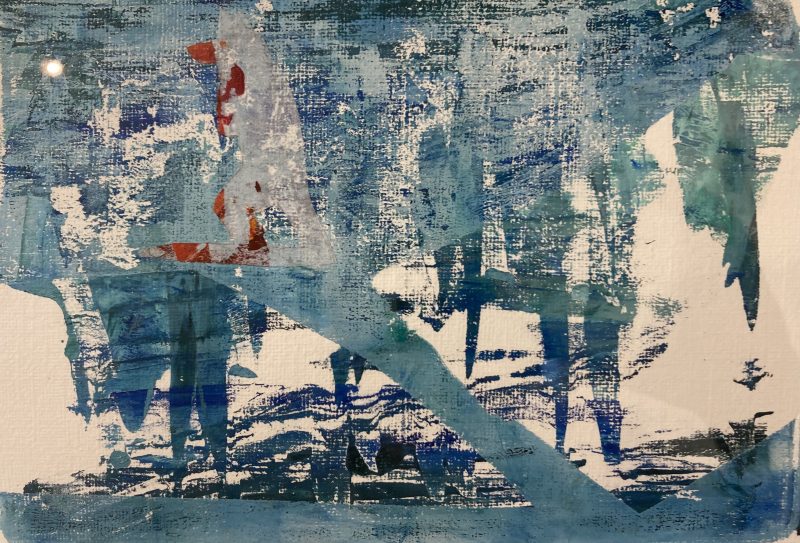 Towards the Great Fish River

The 4 pieces above used the life of polar explorer and Dundalk native Francis McClintock, as a jumping off point. They include my own experience of the Arctic landscapes in Iceland.

They visualize the remoteness and severity in an extreme, alien territory, which is nevertheless astoundingly beautiful.

Polar exploration was a 19th century obsession, driving British, French, American and Russian expeditions to the Arctic in the hope of reaching the North Pole or navigating a North West passage. Renowned explorer Sir John Franklin led an expedition to the arctic in 1845 in search of this elusive passage. It was last seen off Lancaster Sound in Baffin Bay. The 2 ships and the 129 crew then disappeared.

Born in Seatown Terace, Dundalk, Francis McClintock joined the British Royal Navy at 11 years old. He had built a solid career before volunteering on searches for the Franklin expedition or its remains.

During these, he went on to chart vast stretches of coastline, while also developing new methods for polar travelling.

Franklin’s wife was determined to discover the wherabouts of the remains and any surviving documents. In 1847, she obtained a ship, the Fox, and offered McClintock the command of the search expedition. Since nicknamed the ‘Arctic Fox’, McClintock succeeded in his mission, finding the grim remains on King William Island. 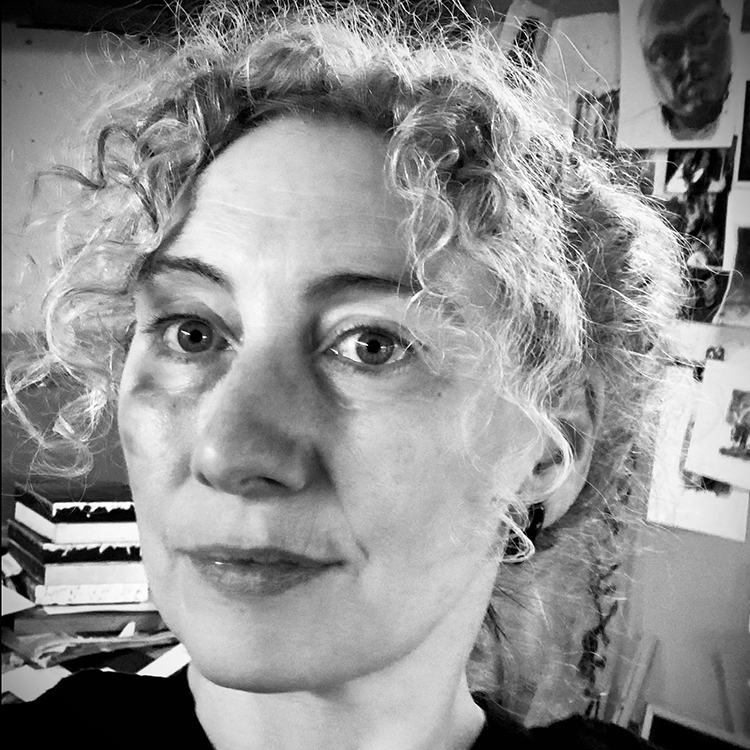 Órlaith Cullinane is a multi disciplinary artist based in Ireland.